The game is about planet Earth in a post-apocalyptic nuclear winter where humans have gone extinct and their robots of war are still roaming the wastelands. Our vision was to create a game that control-wise felt a lot like StarCraft 2 with a very cold setting filled with metal and weapons of war. This project was developed over 10 weeks half-time.

From start we wanted a game with semi-linear levels in which you buy units in a shop before each level starts. The main challenge in each level wereto keep your units alive and micro-manage the battles to make sure that the losses are minimal. We also wanted to rescue captive allied units along the levels to refill the player’s army. However, week six out of ten we realised that we were unable to bring all the features into the game, by that time we did not yet have the core gameplay.

Therefore, we went to redesign the whole game concept, tearing apart the whole vision we had of the game. The new design came to be an arena-like game where the player will encounter enemies in a confined area, throughout every level a number of capture-points are placed that amass point whenever captured. In order to win the game the player must amass a set amount of points before the computer does. 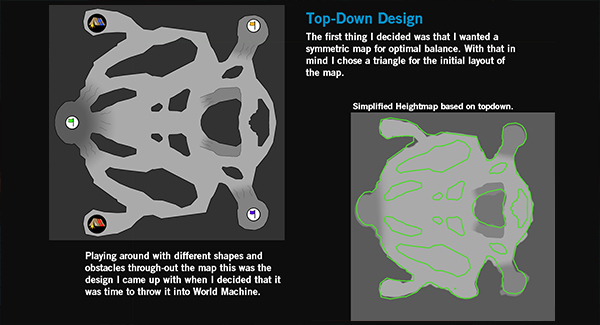 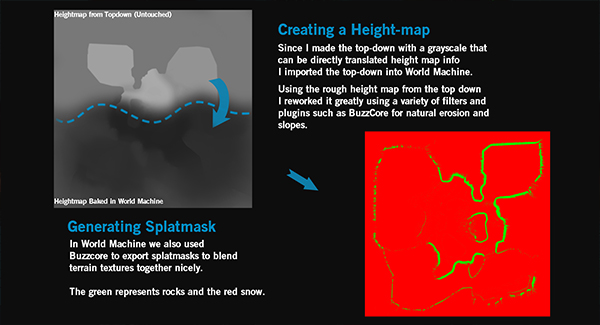 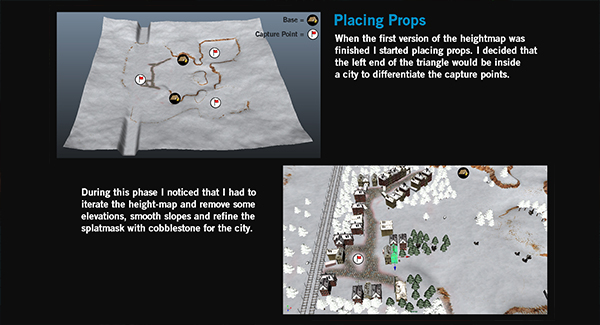 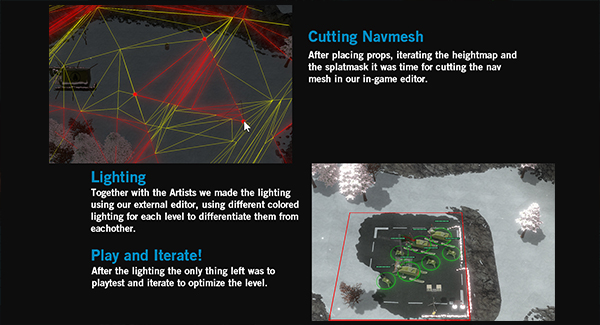